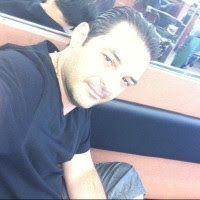 Eddie L. is the founder and owner of WorldTruth.TV. This website is dedicated to educating and informing people with articles on powerful and concealed information from around the world. I have spent the last 30+ years researching Bible, History, Secret Societies, Symbolism
Disclaimer: All information, data and material contained, presented, or provided on WorldTruth.Tv is for educational purposes only. It is not to be construed or intended as providing medical or legal advice. Decisions you make about your family's healthcare are important and should be made in consultation with a competent medical professional. We are not physicians and do not claim to be. Any views expressed here-in are not necessarily those held by WorldTruth.Tv